Mark’s artistic roots started at a young age. His talent was encouraged by many including his father and HS art instructors. This led to furthering his art education and ultimately a BFA degree from Northern Arizona University (NAU). His first job in the creative field was as a graphic designer for a large advertising agency in Tucson, Arizona where he quickly learned many skills that would benefit him later in business. He was later hired by the University of Arizona’s (UA) medical illustration department which added another dimension to his talent. Subsequently, he became the Art Director for the City of Tucson where he earned several creative awards. It was at this juncture that he decided to pursue his own business in the creative field and opened up Tucci Creative, Inc., an art studio/advertising agency venture. Mark also taught for a brief time at Southwest University of Visual Arts (SUVA) in the early stages of his new endeavor.

Mark’s first major client was Old Tucson Studios, the famous western movie film set and location in Tucson, Arizona, where he illustrated and designed hundreds of print ads published around the world. At the same time, Mark was also the exclusive illustrator for American West Magazine, a national publication which published his editorial drawings for more than 8 years. This opened up the doors to producing larger commissioned, illustrative works for companies like Ruger Firearms, Pentax and AT&T, among others.

On the agency side, he began to have a lot of success creating radio and television commercials and was the driving force behind the creative process; writing, directing and producing thousands of advertisements throughout his 30+ years in the agency business. Tucci Creative, Inc., the agency, garnished over 40 local and regional ADDY awards along the way for their television, radio and print creative.

Mark’s love of drawing has never waned. More recently, he’s been consumed with this lifelong passion along with other artistic ambitions such as sculpture and oil painting. Having been fortunate enough to travel around the world, drawing became Mark’s camera, sketching in pen & ink urban scenes and country landscapes wherever he went without ever using a pencil as a preliminary draft. Some of the drawings you see here were drawn entirely on-site and have a spontaneous, energetic and engaging quality that allows the viewer to see these “snap shots” of life through the artist’s own eyes. HIs favorite subject is the human figure and you will see many of his illustrations include it.

This website contains some of Mark’s favorite illustrations over the past 15 years. Please enjoy your time viewing them and send a comment if you wish. Prints are now available to purchase for the first time ever!

Thanks to all who have supported Mark over the years. His dedication to his craft has a lot to do with you and your love of his work. 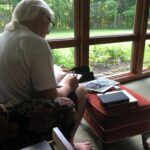 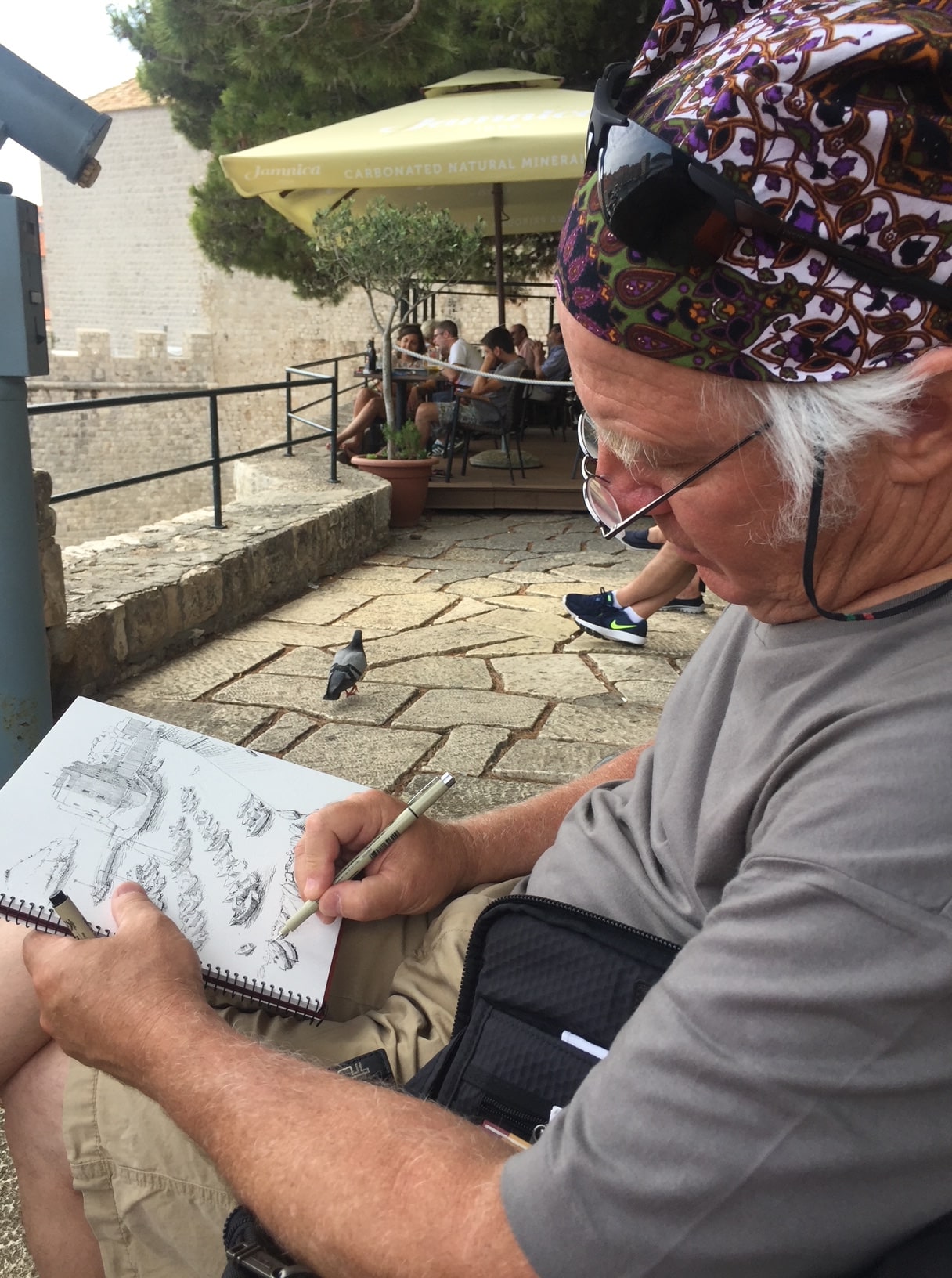